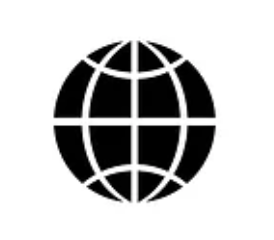 We believe in screen-agnostic audience targeting. We deliver creative, data-driven ads using authenticated addressable IP targeting to message voters at home and away, ensuring we put the right ad on the right device in front of the right people (i.e. your target voters).

To win your race, you'll have to cut through the clutter of a crowded TV market if you want to capture the voters' attention. We create insightful and original spots that punch through a saturated market to deliver your message effectively and efficiently directly to your targeted voters. 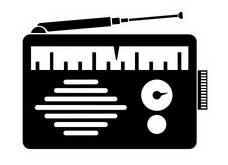 The right radio ads can make a big impact with a small budget. We take full advantage of radio's unique creative potential to produce memorable spots that paint a picture in the listener's mind and drive a message that can generate earned media and effectively move numbers.

listen to our radio ads 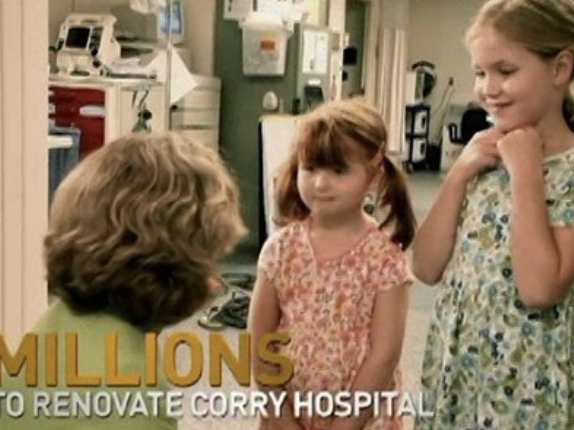 In 2010, Pennsylvania Congresswoman Kathy Dahlkemper was soundly defeated. In 2013, she fired her media consultant and hired Main Street. Despite being outspent by 2:1, we used a mix of positive, negative and comparative ads to help her defeat incumbent Erie County Executive Barry Grossman 52%-48%. Four years later, Dahlkemper was easily re-elected. 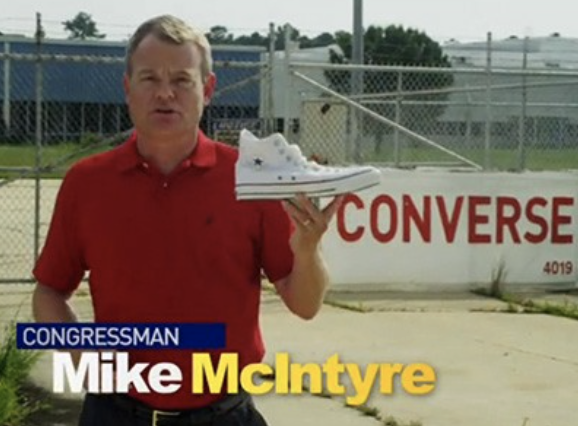 In 2012, U.S. Rep. Mike McIntyre (D-N.C.) was redistricted by the Republicans to pick up more than 350,000 new constituents in a R+13 district a different media market. Despite being outspent on the independent expenditure side by more than $1 million, McIntyre won the closest U.S. House race in the nation. This ad was one of the many comparative ads we used to distinguish himself from his GOP opponent.

We believe in a basic principle: winning campaigns are based on creative ads
OUR CLIENTSOUR RECORDOUR TEAM 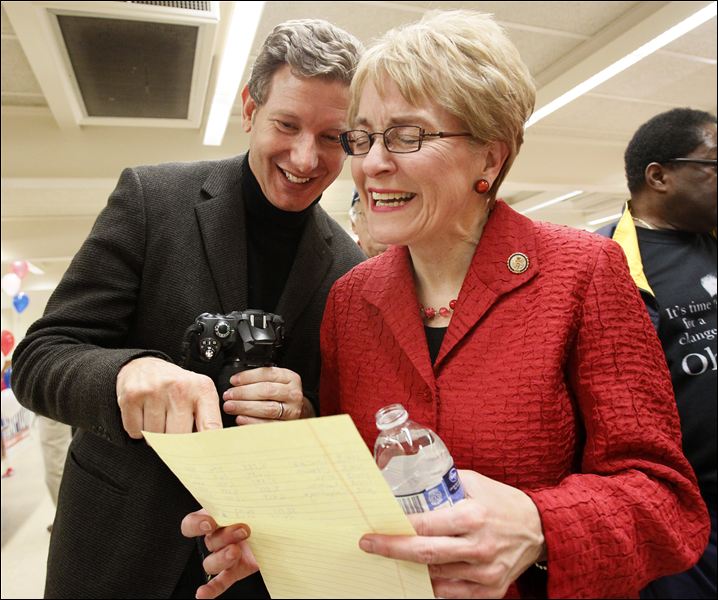 Dave Heller with U.S. Rep. Marcy Kaptur (D-Ohio) in Toledo on Election Night as result came in on her come-from-behind victory.